Industry Insight: What is Shareholder Activism? 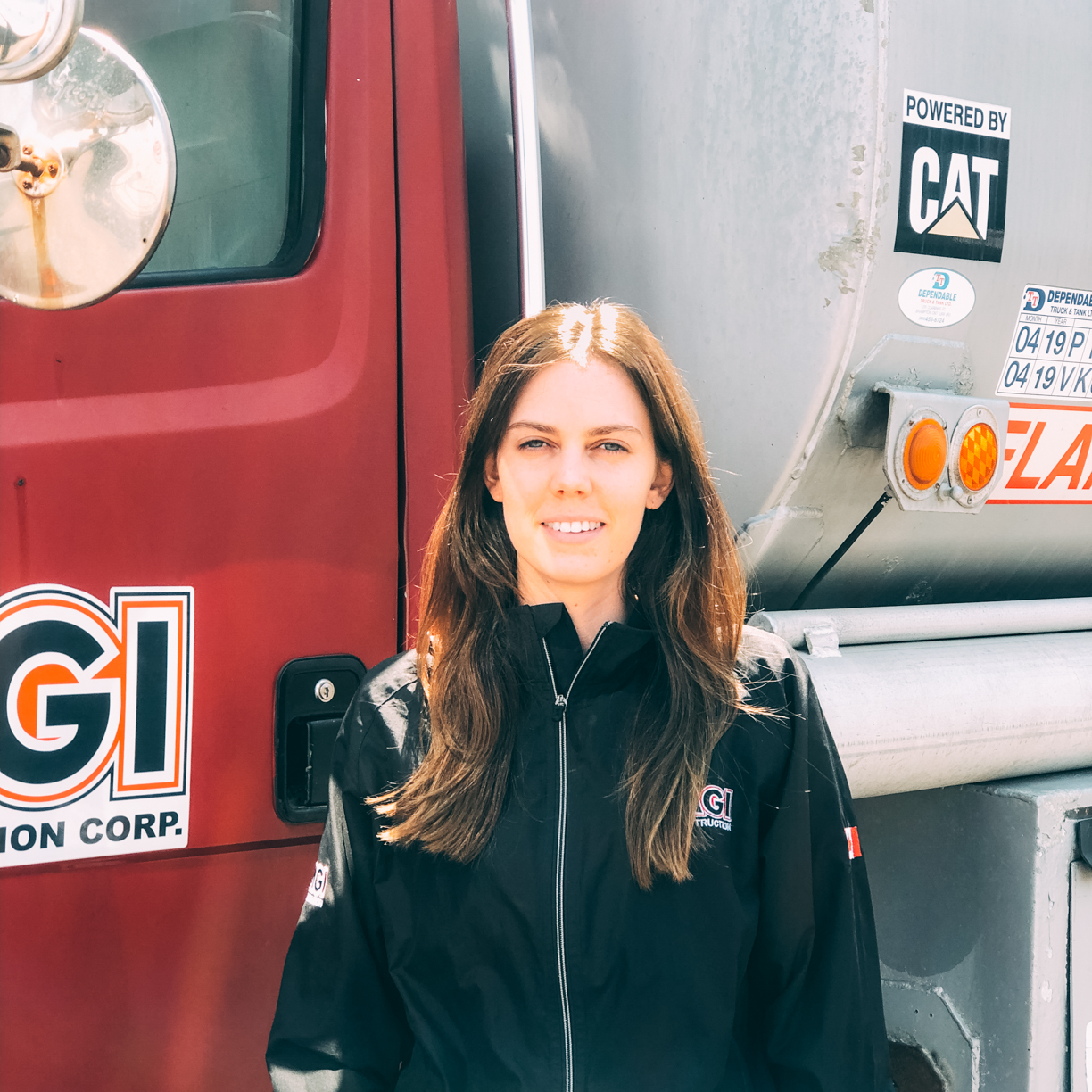 With the numerous details and intricate caveats, the financial market is certainly a complex institution. Don’t be overwhelmed. The first step toward understanding this constantly shifting (literally) modern-day agora is equipping yourself some collateral—equity in your financial glossary. Here, we’ll look at a recently popular term: shareholder activism.

With that said, there are also a few main ways that shareholder activism can negatively affect a company. First of all, shareholders may only be concerned with their own interests and focused on short-term results, rather than the long-term well-being of the company. In essence, some investors want to come in, turn a quick buck, and exit. Management has to be careful of these types of shareholders and ensure that any proposed decisions are beneficial to the organization in the long run. Often times shareholders are also not familiar enough with the industries they invest in, therefore they are not equipped to make the drastic changes they are proposing.

Below are two vastly different examples of how Bill Ackman, a well-known shareholder activist, successfully and unsuccessfully exercised his ownership to create value within the organizations.

Bill Ackman was an activist who used his shares in Canadian Pacific Rail (CPR) to transform the company from an underperforming and inefficient one into one of the most successful in North America. This case illustrates one instance of how shareholder activism can bring about positive change in an organization. Bill Ackman owned Pershing Square Capital Management, a hedge fund, that he used to start purchasing CPR shares in 2011. He continued to purchase shares until owning 14.2% of voting shares where he then made a presentation about the shortcomings of CPR management. Ackman was not taken seriously, however, to which he decided to write a letter to shareholders attacking the board of directors and CEO personally. Soon after, CPR issued a statement saying that the then CEO Fred Green and five other directors had resigned. Pershing Square won the battle and all of Ackman’s suggestions were elected. From 2011 to 2016, CPR’s shareholder returns improved greatly and Pershing Square profited $2.6 billion dollars before exiting in August 2016.

In another instance, Bill Ackman was not so successful. This occurred when he attempted to use his shareholder power to reinvent J.C. Penney in 2012. This incident of shareholder activism showed how lack of knowledge and overconfidence can lead to poor results. Ackman did not merely try to improve the company value, and in turn, share value of J.C. Penney, but instead had a much bigger plan of restructuring the entire organization. Ackman subsequently created a new strategic direction, revamped stores, and changed their customer base. Ackman’s shareholder activism efforts failed to produce value for the company in this case mostly due to his lack of industry knowledge or over-ambition.

A second example of shareholder activism negatively affecting a company involved American investor Carl Icahn. Icahn has realized a lot of success as an activist investor, netting a worth of over $17.7 billion. Not every investment goes as planned, however, which came to light when Icahn invested $191 million dollars into Blockbuster in 2004. At the time, Blockbuster was the leader in its industry with a market value of $5 billion. Soon after this, however, competitors such as Netflix and Redbox entered the industry and created big challenges for Blockbuster to remain relevant. Carl Icahn could not predict the impact that online movie streaming would have on Blockbuster, and instead of adapting to these online platforms, Icahn insisted that the brick-and-mortar business model was Blockbuster’s biggest asset. In 2010, 6 years after his initial investment, Icahn saw how poorly Blockbuster was doing and decided to sell all of his shares—later that same year Blockbuster declared bankruptcy.

HSE Manager
View All Posts
More From The Blog 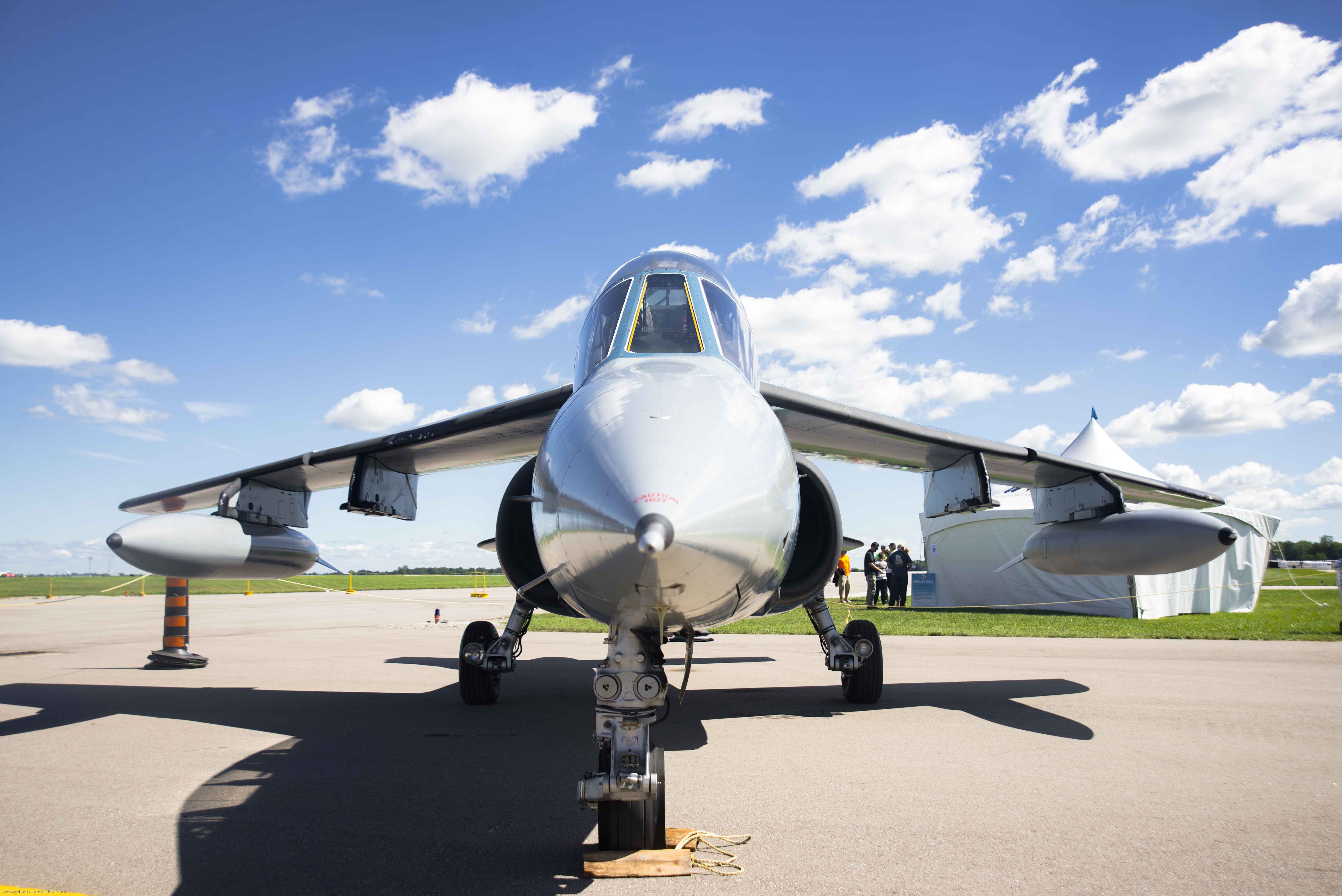 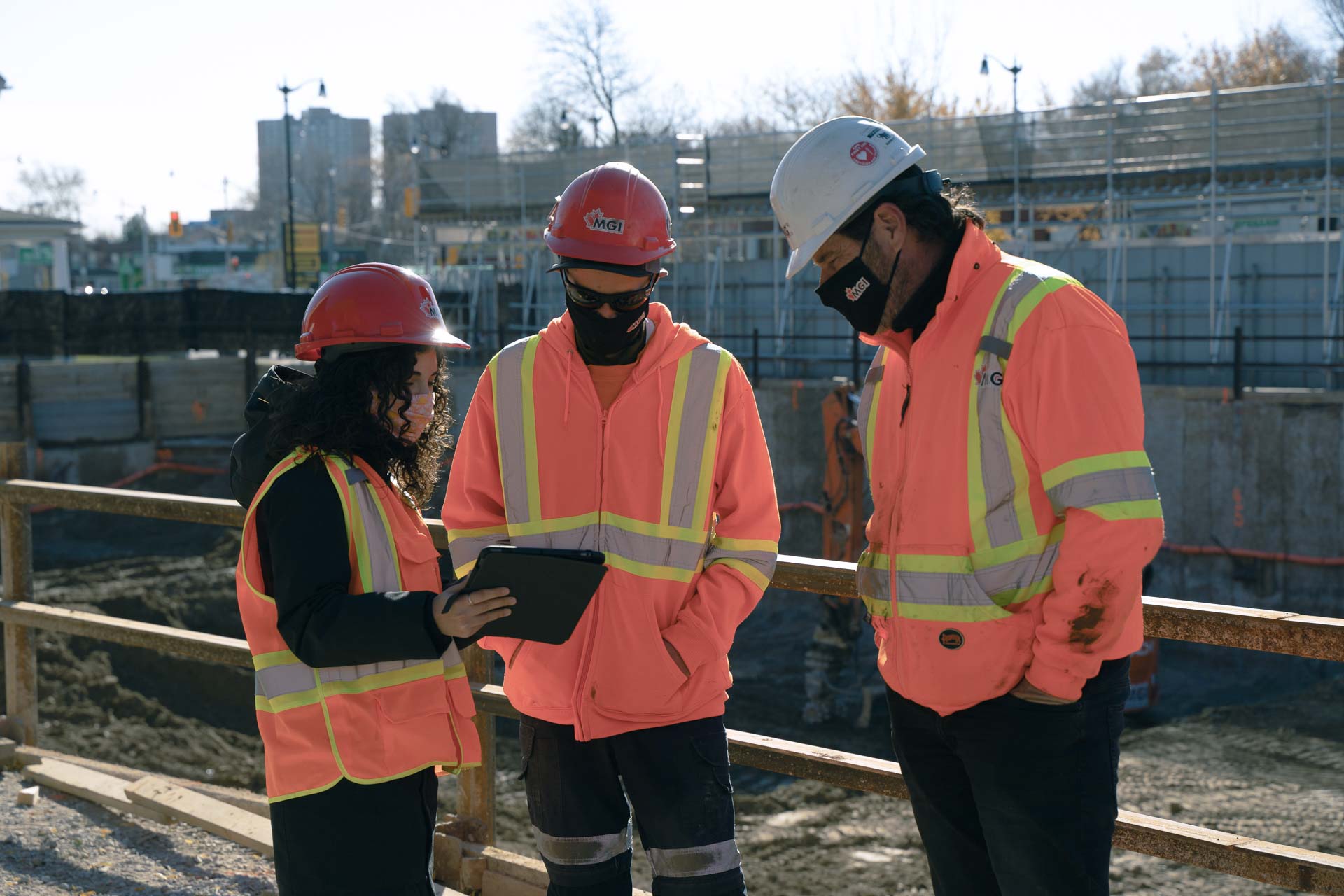 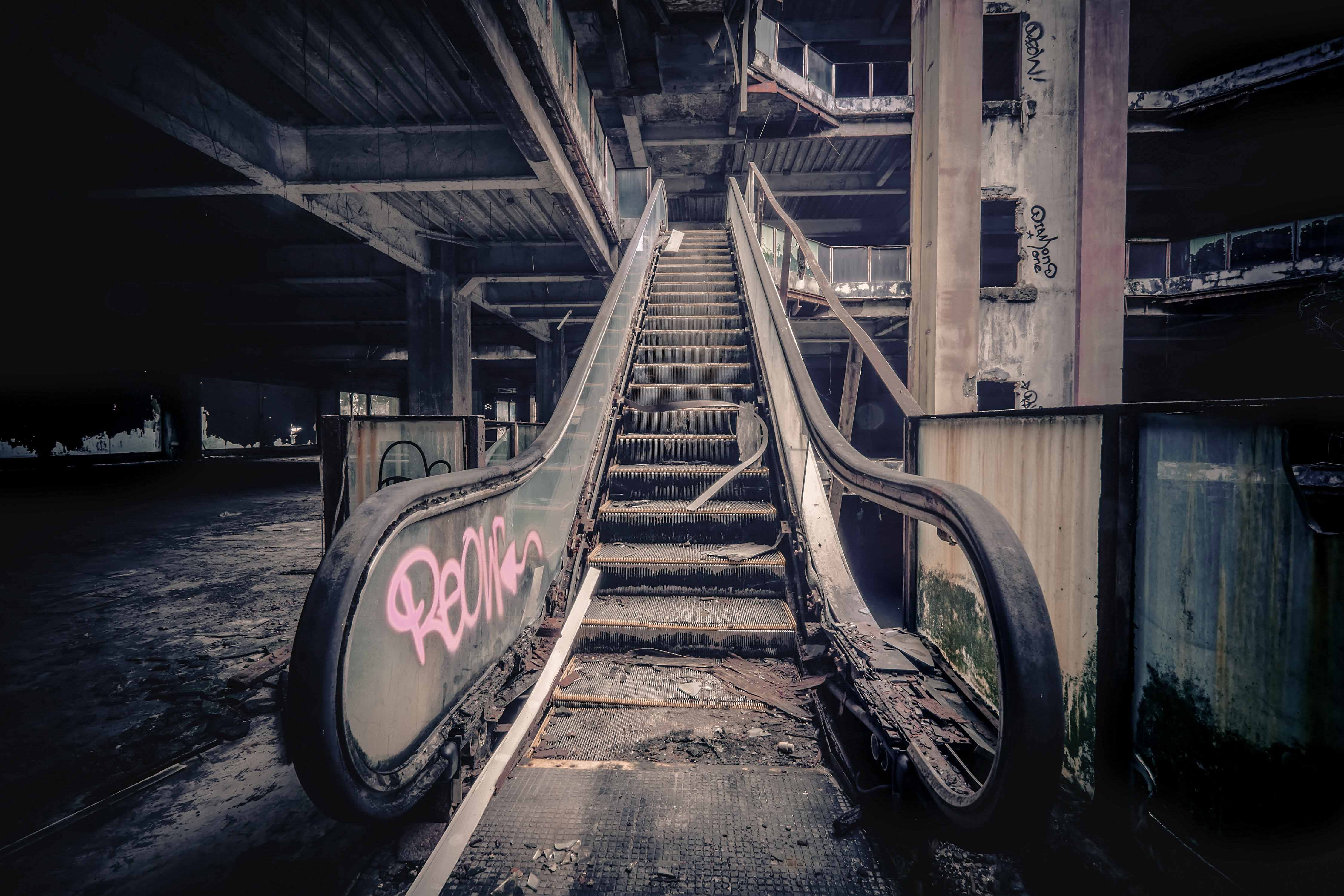